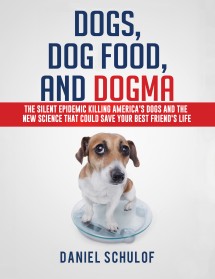 Try to imagine how the Twitter-verse, the blog-o-sphere, and the world’s other social media ecosystems would react if it came to light that the textbooks being used to train America’s medical doctors were secretly being written by McDonald’s, Cargill, Monsanto, Coca Cola, Walmart, or any one of the other multinational corporations with a vested interest in influencing the dietary habits of modern-day men and women. 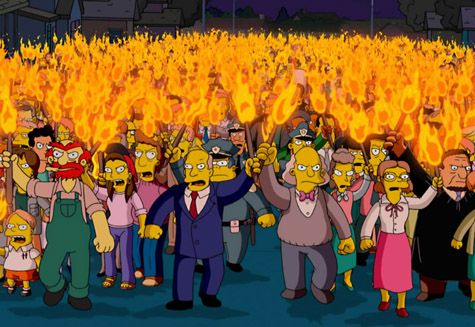 You probably should be. As the saying goes, knowledge is power. A doctor is only as good as the information she’s been taught during medical school.  And, if you’re anything like me, you might assume that a medical textbook written by a food company would be likely to contain some unfairly biased and otherwise misleading information.

After all, corporations exist for the express purpose of making money. And if history has taught us anything it’s that corporate greed can motivate behaviors far worse than fudging the truth about nutritional science a bit. So you’d probably have to be pretty naive to assume that a medical textbook written by McDonald’s executives wouldn’t be biased towards the company’s business interests at least some of the time.

Which is why it’s so strange that America’s pet owners haven’t broken out the pitchforks over the books used to teach our veterinarians about the nutritional needs of dogs and cats.

As I explain in my forthcoming book Dogs, Dog Food, and Dogma (pre-orders available here), just about all of the nutrition textbooks used to teach our veterinarians about dogs and cats have direct ties to one major pet food company or another. They have, quite literally, been written by Big Kibble.

Take Canine and Feline Nutrition: A Resource for Companion Animal Professionals, for instance.  Three of the book’s four editors were employees of Proctor & Gamble at the time it was published. And, at the time of publication, P&G had a major stake in the pet food industry, producing such leading brands as Iams and Eukanuba.

Or consider Small Animal Clinical Nutrition, another leading veterinary text. Half of that book’s editors were employees of Hill’s Pet Nutrition at the time of publication. And, in addition, more than fifteen of its contributing authors were also Hill’s employees.

None of which is necessarily proof of malfeasance.  Unfortunately, as I explain in Dogs, Dog Food, and Dogma, this circumstantial evidence isn’t the only reason we have to be wary of the nutritional information being taught to America’s veterinary professionals.  Far from it. From the classroom to the laboratory, Big Kibble has done a stunningly good job of weaseling its way into the process by which veterinarians are taught how dogs and cats ought to be fed.

Should that outrage you? Well, how would you feel if the only image on the back cover of your doctor’s nutritional reference book was a copy of the McDonald’s “golden arches” logo? Miffed? Angry? Apoplectic? Then yes, you should be outraged. Because if you flip over a copy of the fourth edition of Small Animal Clinical Nutrition, here’s all that you’ll see: 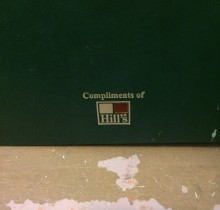